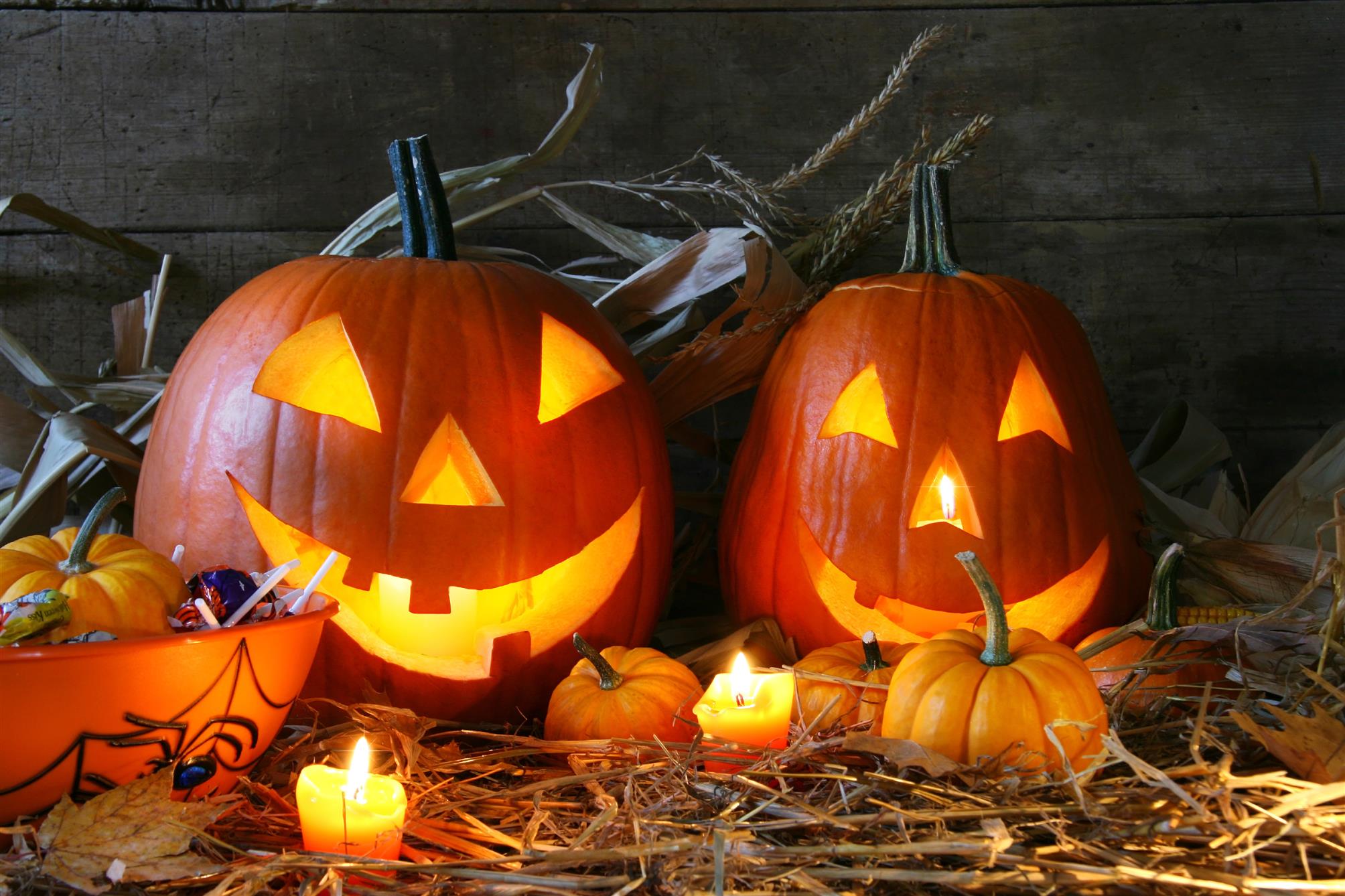 If you believe the stories, Lake County has its share of “haunted” locations. From historic homes to local inns, reports of paranormal events have occurred all around our beloved Lake County. Here is just a small taste of locations in Lake County where these tales have taken place. 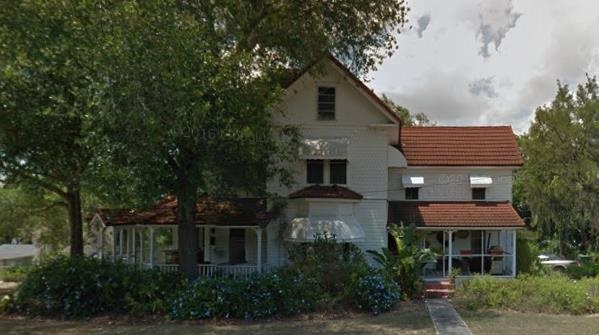 The Harden House in Clermont has a long history that even managed to find its way onto the popular Unsolved Mysteries television program in 1991. The home was the site of an unsolved murder in 1975. Sounds of doors slamming, music boxes playing, and sightings of a male ghost in the home frightened  residents for years. While the most recent owners believe the strange occurrences have ceased, the mystery around the murder and the paranormal activity still remains.

Four ghosts are center stage in the stories at the Lakeside Inn in Mount Dora. Two young girls (one who is believed to have gone missing in 1892), and two adult male apparitions have been said to reside at the inn. In spite of these tales, Lakeside Inn is a popular destination for weddings, social events, or a relaxing getaway. 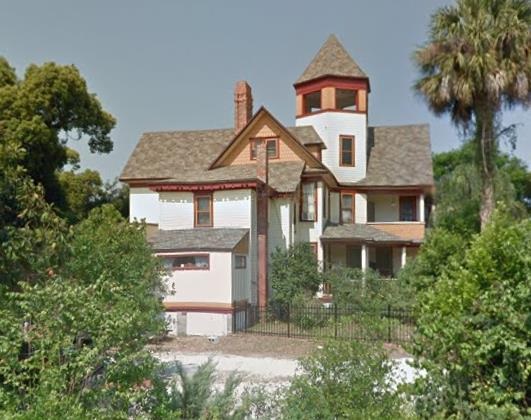 The Palms Mansion, built in 1876 in Eustis, is also known as the William Kimbrough Pendleton House, after its original owner. Tales state that the mansion has been home to the supernatural, as well. Stories unfold of a distinguished man peacefully roaming the halls; many believe it to be Mr. Pendleton himself. In 1983, the mansion became part of the National Register of Historic Places.

Colleen Donlevy-Burns, Your Realtor Advisor For Life, will help take the fright out of buying or selling a home. For more information, call (407) 325-2873.